Over 2500 years ago in India, Shakyamuni Buddha began teaching the Middle Path to Enlightenment.

The word “Buddha” means “The One Who Has Awakened,” in this instance, awakening to the true nature of the universe.   The Buddha taught that our life is filled with dissatisfaction and discontentment because we attach ourselves to a false notion of the way things really are.  If we were able to abandon our attachment to things, he taught, we would be able to become truly one with all things; this is our true nature, our “Buddha-nature,” our inherent capability to awaken to Universal Truth.

Ch’an meditation, known also as Zen, is a way at looking at one’s own true nature.

Each of us is born, lives and dies, and yet we may go an entire lifetime without ever realizing that there’s more to ourselves than we think.  Indeed we have the capacity to come to a very direct understanding of what we really are and what our relationship to the universe around us truly is if we will just look. Ch’an is a way of looking, a way to focus our attention on the truth of our own life.  It is direct pointing at our true nature.

In order to point at this true nature we practice Ch’an meditation.  A famous saying describes Ch’an practice, among others, as “fingers pointing to the moon.”  The moon’s brilliance is there for all to see, and the finger points the way.  The finger itself is merely a way, a path, a vehicle for us to get at the truth.  In essence, Ch’an has nothing to do with rites, rituals and so forth; it is concerned with getting at the truth.  By gently focusing on our breath we begin to allow the mind to settle into its natural state.   From there we may begin to get a glimpse of our true relationship with the world. 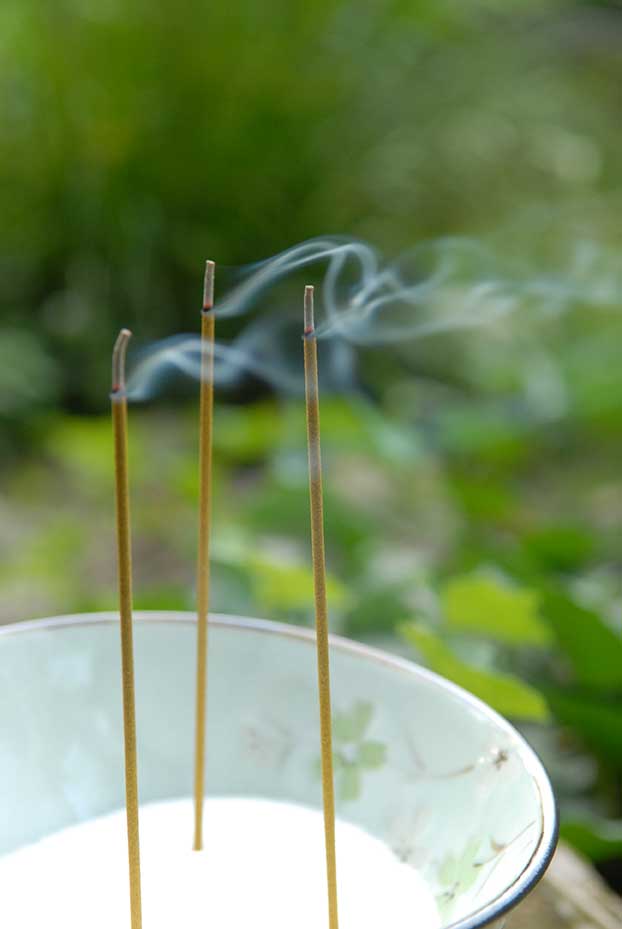 Resident Priest and Leader, was ordained in 2005, and has been leading meditation in Pittsburgh since 2003 (Click here to view Ordination). In addition, Shih Tao-Fa is the founder and director of Still Mountain T’ai Chi, and has studied with a number of renowned T’ai Chi masters including Grandmaster Daniel Lee, Grandmaster William C. C. Chen, Master Helen Wu, Grandmaster Dr. Yang, and others, and he has published articles on T’ai Chi, Buddhism, and Taoism in various journals and books. He has published Cultivating Qi (2017 Singing Dragon Press), which includes discussions of meditation and Chi Kung exercises, the history of Ch’an Buddhism and Energy Practices,  and draws upon his experience as an Ordained Zen Buddhist Monk and the resident Instructor of One Pine Zen Meditation Center, Pittsburgh.

T’ai Chi and Chi Kung are often called forms of “moving meditation” since they draw upon the same focus of deep breathing and body awareness as seated meditation in order to cultivate a deeper awareness of the self. Still Mountain teaches forms of T’ai Chi and Chi Kung that are practiced in various Buddhist temples in China including the famous Shaolin and Wu Dang Temples. In this respect, Dr. Clippinger recognizes that T’ai Chi training, in its purest form, must focus upon general health, martial skills, and spiritual development, and his background as a Buddhist Monk bears directly upon how he teaches T’ai Chi Chuan.

In addition to running Still Mountain , Dr. Clippinger has lectured upon T’ai Chi and Chi Kung at Allegheny General Hospital, was a keynote presenter for the National Ovarian Cancer Symposium at the University of Pittsburgh Medical Center, and has conducted therapeutic T’ai Chi and Chi Kung workshops at Magee’s Womens Hospital, Gilda’s Club of Western PA, the Cancer Caring Center, the Dean Ornish Program at Allegheny General, the National Hemophilia Foundation’s Family Weekend, Shepherd Wellness Community Center, and the Healing Weekend Retreat for Persons for HIV/AIDS.